TiltShift: A Film Fest by Teens, for Teens

From April 24-26, Utah Film Center is teaming up with local organizations SpyHop and SHIFT to launch the first-ever TiltShift, a film and media arts festival that's organized and programmed by nine teenage committee members and presented for a teen audience. 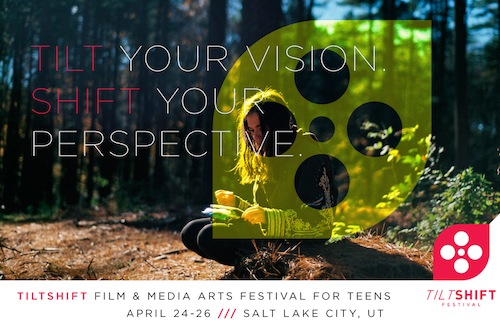 The festival will feature nine film screenings—several of the films are youth-produced, and all were selected by the TiltShift teen committee—as well as workshops covering special-effects makeup, fight-scene construction, DIY film equipment, and more.

All screenings and workshops are free. 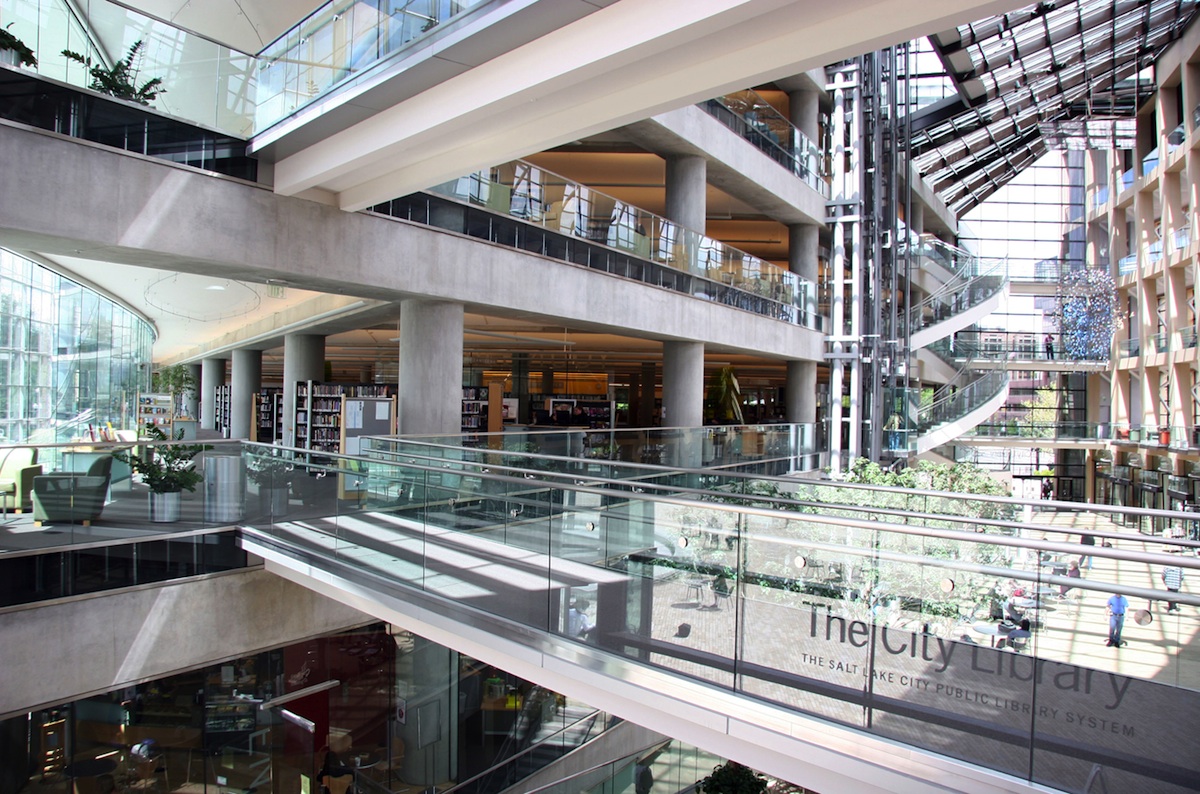