But we want you to visit on your terms, when you and your family and friends want to and feel comfortable traveling to Utah's capital city. We've been here for more than 150 years and we'll be here for many more.
Whether you're coming next month, or next year to experience all that Salt Lake has to offer, we'll be here and ready to welcome you with open arms and the genuine hospitality our community is known for since day one.It's what we are and it's what we do.
#SaltLakeStrong Get More Info

Moudi Sbiety and Derek Kitchen: another Salt Lake power couple who kicked things off at the Downtown Farmers Market. Raised in Lebanon, Moudi missed authentic Lebanese hummus and wanted to share it with his new community. So he and Derek formed Laziz Foods and began selling their homemade hummus, muhammara, and toum to enraptured market shoppers. The spreads and sauces were so popular that Laziz quickly began distributing them in Harmons and Whole Foods grocery stores, and now the charismatic duo has opened a beautiful new restaurant on 9th South: Laziz Kitchen. 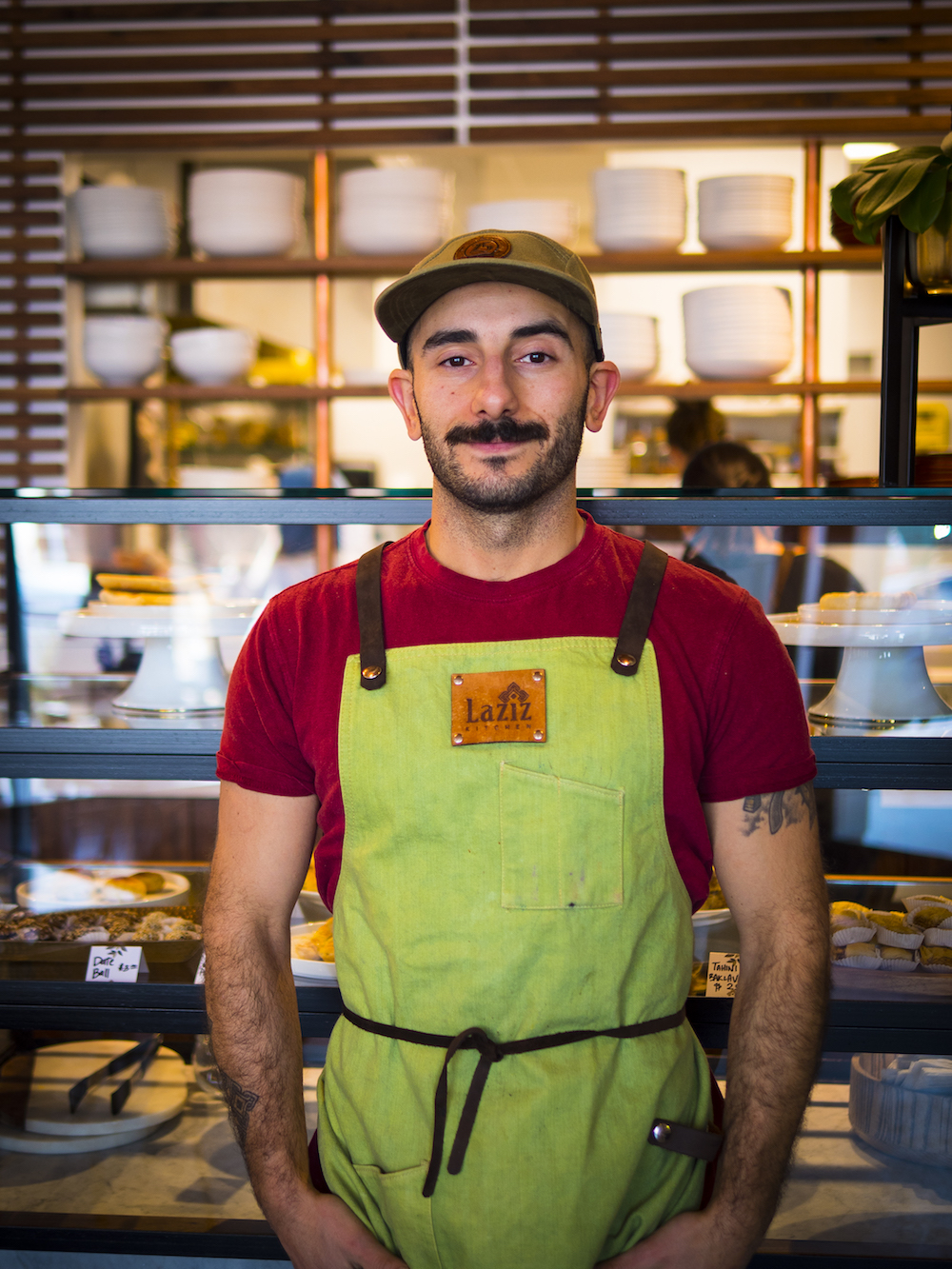 All copper and white and teal with Mediterranean-inspired accents and patterns, Laziz Kitchen is spacious and inviting. In the entryway you’ll find local and Middle Eastern products for sale (including orange blossom water and olive oils from the West Bank), as well as a beautiful little booklet telling Laziz’s story, with photos of Moudi and Derek visiting family and gaining culinary inspiration in Lebanon—well-earned inspiration that shines through in the food, which of course includes the famous Laziz hummus and muhammara. Try the Man’Oushe Zataar (woodfired flatbread stuffed with zataar, olive oil, cucumbers, olives, tomatoes, and mint), the fried cauliflower florets, and the Shish Tawook (perfectly marinated and grilled chicken skewers wrapped in bread with potatoes, pickles, and toum). 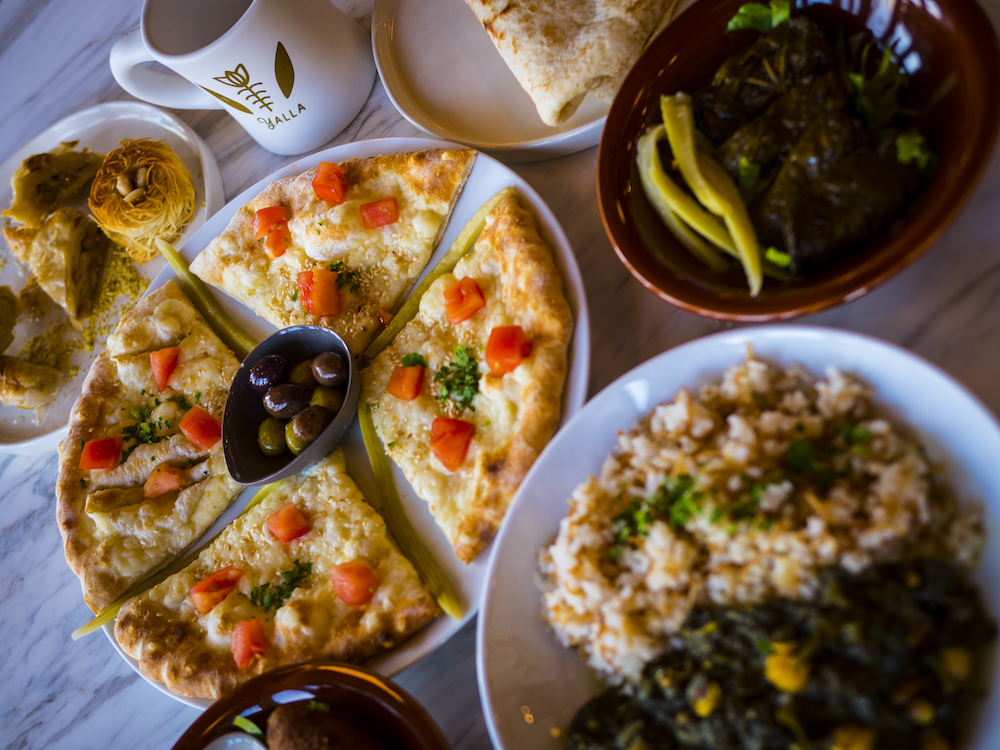